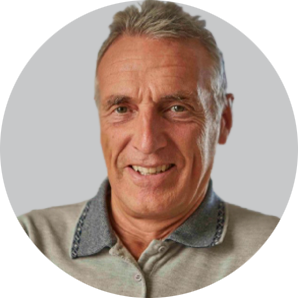 Stephen B. Shrewsbury qualified MB ChB in Medicine from Liverpool, UK and is now Chief Medical Officer at Impel NeuroPharma. He spent his first 13 years in clinical practice in primary care and pulmonary medicine before becoming lecturer at the National Respiratory Training Center. He joined Allen & Hanburys in 1993, the Department of Child Health at Southampton University and then the Department of Allergy and Clinical Immunology at the National Heart and Lung Institute in London. In 2000, he moved to the US to lead Glaxo’s inhaled fluticasone and Upper Respiratory Inflammatory Disorders programs, before moving to Seattle to lead Chiron’s Inhaled Antibiotic Core Team and participate in the International Pharmaceutical Aerosol Consortium (IPAC II) Board of Science, helping industry transition to HFA-propelled aerosol drugs. In 2005, he joined MAP to run 4 inhaled drug programs (notably DHE in migraine, and has patents granted on the method of use), participating in their IPO and becoming their CMO. Steve was subsequently CMO to Adamas Pharmaceuticals, AVI BioPharma (now Sarepta Therapeutics), after which he wrote a book about developing therapeutic oligonucleotides (Defy Your DNA) and most recently to Aquinox Pharmaceuticals in Vancouver, BC, who he also helped take public. Over the years, Steve has consulted for multiple US- and non US-based companies developing inhaled or intranasally administered products.
Steve returned from Canada to work in the Pacific North West in March 2017, having previously consulted for Impel. He is leading programs in several CNS diseases (migraine with INP104, acute agitation with INP105 and in Parkinson’s disease with INP103 and INP107). He is author of 1 book, over 30 papers and 120 abstracts and posters; over a dozen patents; and has supported successful grant applications totaling over $360 Million. 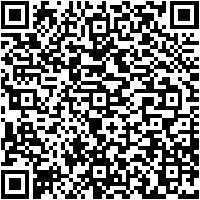